I was inspired by the letters of the mythical “Ideales” tobacco package, and from other 1920s geometric models. Eutopia has been born with the aim to be useful for the current graphic communications. For that purpose almost 400 glyphs have been designed and more than 2100 kerning pairs have been defined. The multiple diacritic signs have been prepared to allow a multilingual use in most of the languages based on latin alphabet. The OpenType features have been used to get alternate characters of “A” and “g”, and also ligatures, lowercase numbers and other tipographic refinements. 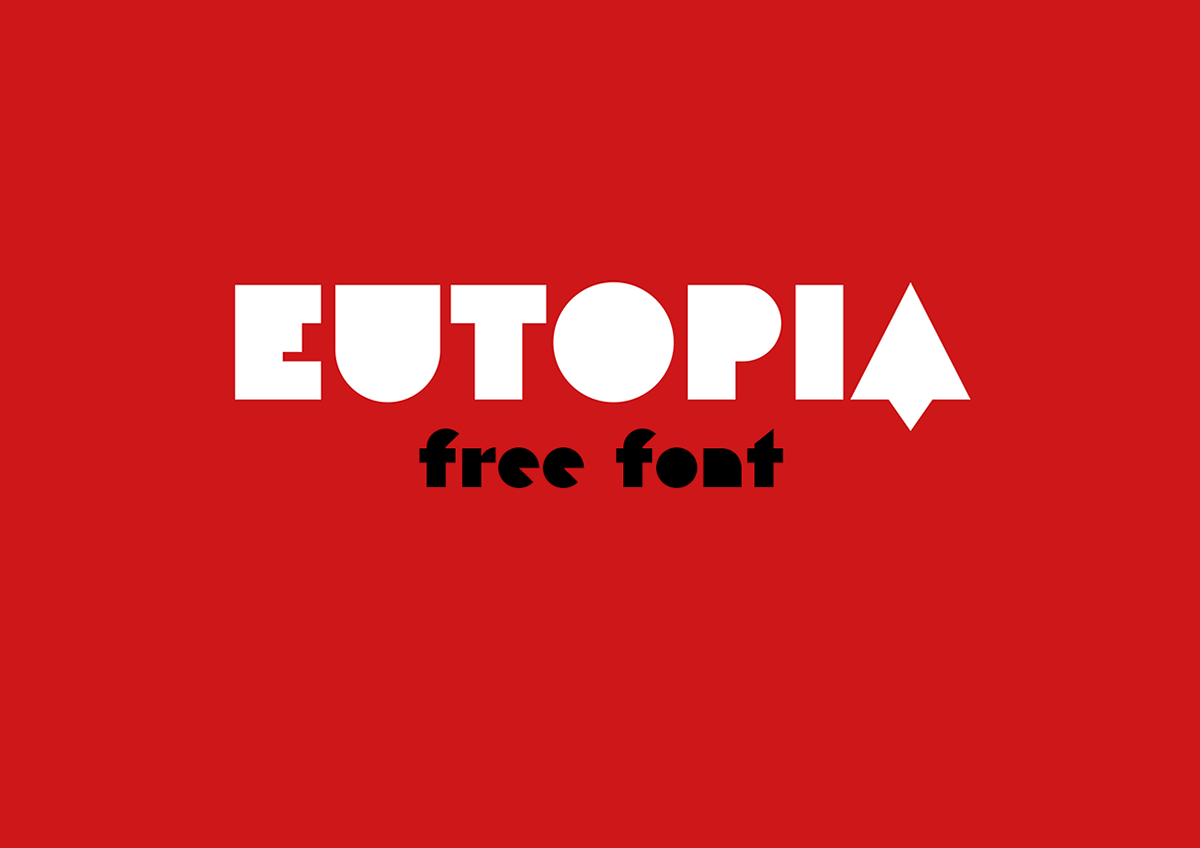 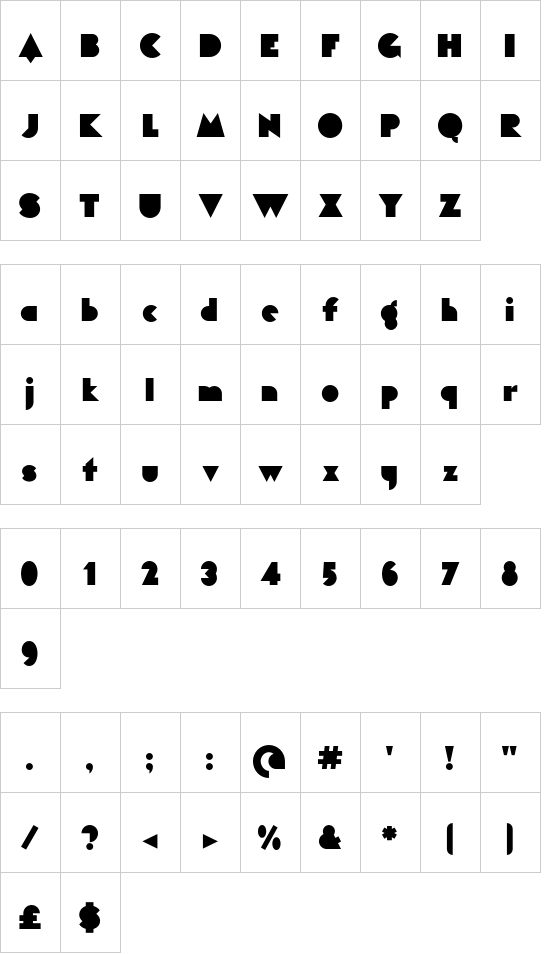 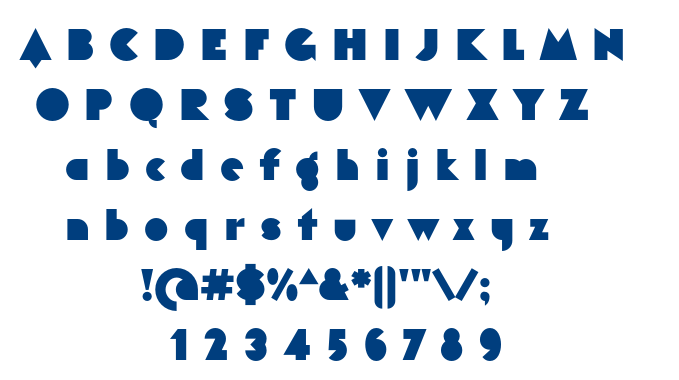