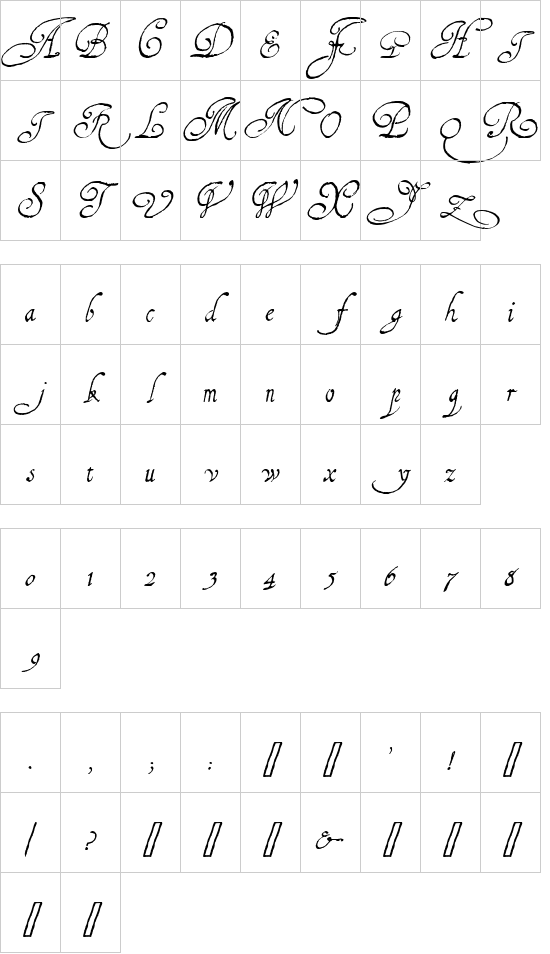 Soon after he was born, Gilles got away from his crazy family to become a sailor. After discovering Chinese painting by chance on his voyages, he begins to paint seriously in the 1970s. After many jobs he has lived by painting since 1987, with a studio first in Nantes, then Paris (from '86 to '90) and since then in Talmont Saint Hilaire, France. He married Cat, his preferred model, in 1984, and to them a wonderful daughter was born in 1986. They live surrounded by a lot of cats, birds, trees, the sky and the sea. Since 2007, he has been designing fonts, first for his own use, and since the beginning of 2008, for sale online, under commercial name of "GLC foundry".